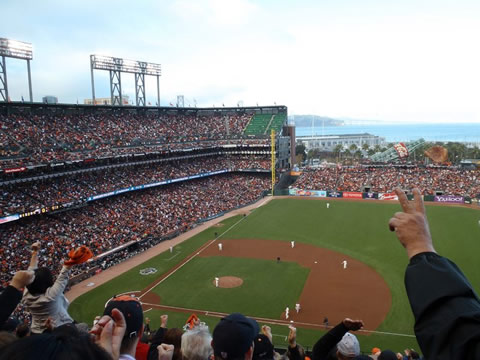 Approvals by the Planning Commission, Redevelopment Commission, and Board of Supervisors were unanimous. Today, Pacific Bell Ballpark is the jewel of San Francisco’s waterfront.

Click here for an article about the project: Managing Public/Private Development Projects.